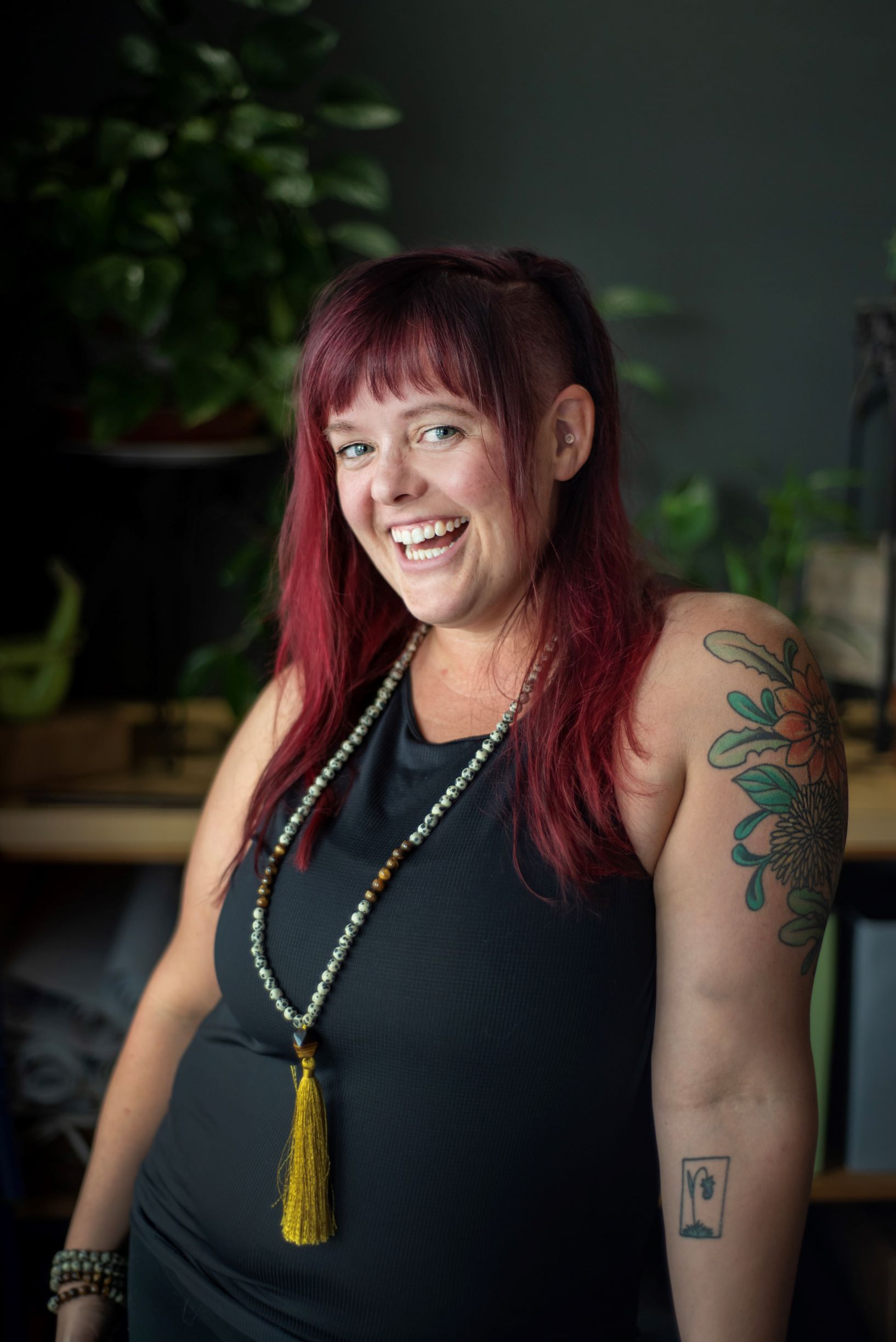 Megan Robertson was a yoga practitioner for years, silently yearning to be a yoga teacher. But barriers inherent in the student/teacher relationship, combined with a distorted sense of what “yogic” really is, kept her from believing she even COULD become a teacher. And fearing she wasn’t “good enough” kept her from even trying. One day, after a long and lovely practice at then Zenergi yoga studio, instructor/owner Lisa Scaglione approached Megan and said “you should take yoga teacher training. It’s just, in your bones.” Megan immediately signed up. It was all she needed. Someone said “You. I see you. You’re worthy.” Megan taught yoga at her beloved Zenergi and also opened a studio in her living room soon after becoming a yoga teacher. Though things weren’t yet wildly successful, Megan was definitely in her element. Shortly after that, Megan created her 200-hour power vinyasa school and began training teachers, paying forward the favor that Lisa, then Zenergi owner, had given to her. Not long after, Megan began working for nationally revered yoga school, Wild Abundant Life, leading their 500-hour teacher trainings. At this point, Megan had created Muddy Feet Yoga and had left her 15-year career in human services. She was all in.

In Fall of 2018, Megan bought a yoga studio… and guess what! It’s that same studio where it all started. The first studio she ever stood up off of her mat and actually taught yoga, the first studio where that amazing and inspirational woman showed her she was worthy.

Megan and Muddy Feet Yoga bring to YOU an accessible, non-competitive, safe platform from which you can work through the things that hold YOU back. Megan, and her hand-selected team of INCREDIBLE, passionate, and dedicated partners are here for you. 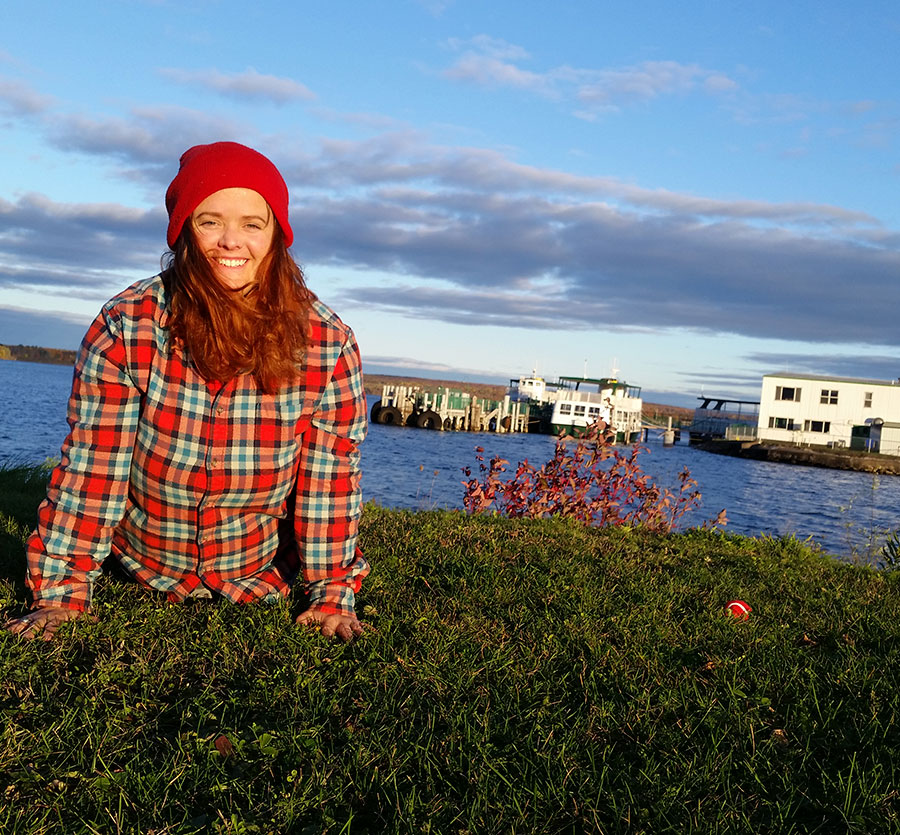 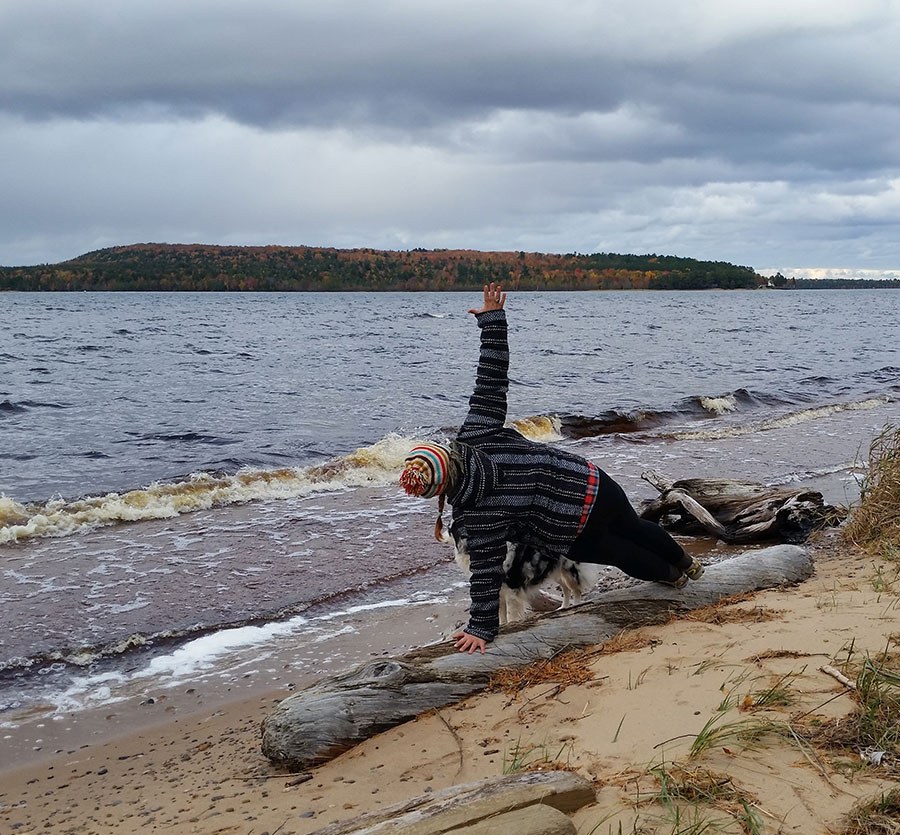 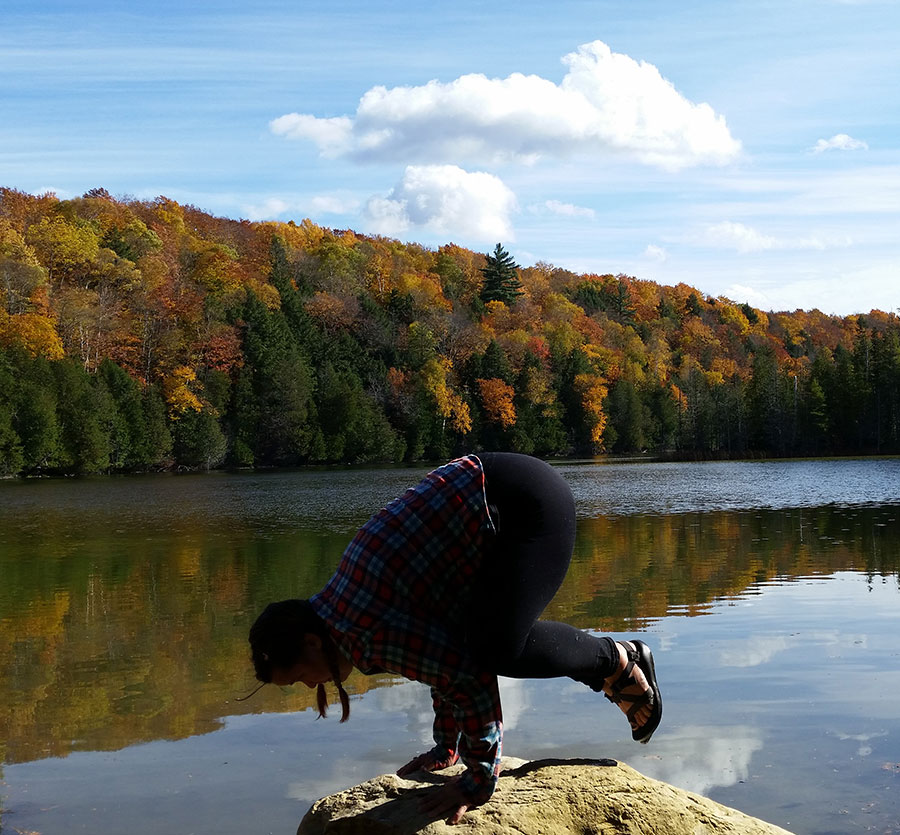